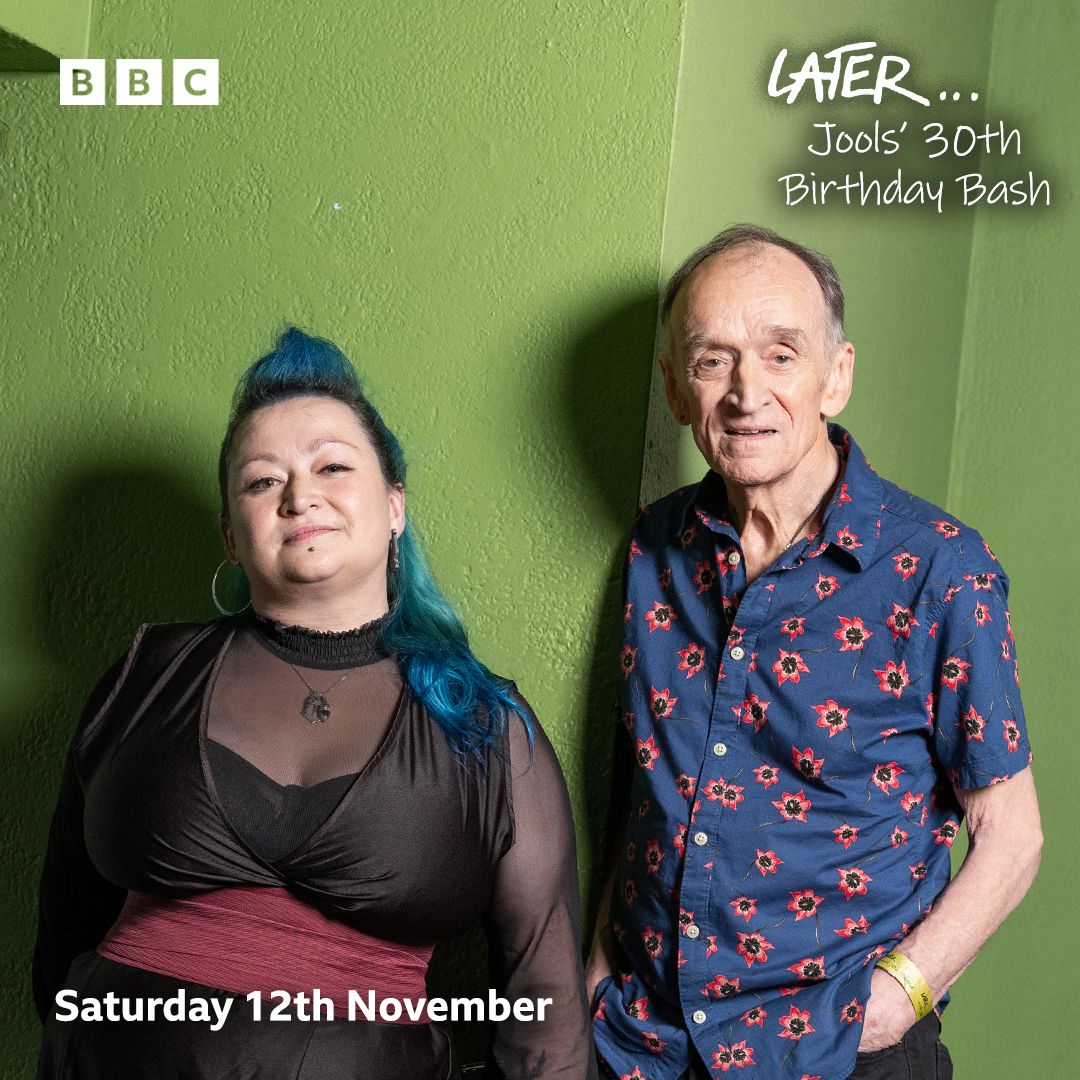 As well as 2022 being Eliza's 30th anniversary as a professional musician. BBC's Later… with Jools Holland also celebrates its 30th birthday, with the first ever episode being broadcast on 8 October 1992.

To mark this special occasion, the show moves in front of over 3,000 people at west London’s Eventim Apollo for an evening of special live music with a star-studded cast  including Martin and Eliza Carthy, who have appeared on the show over the years, performing a Molly Drake song together.

You can watch the full show here on iPlayer.